Anything can be a Myth! 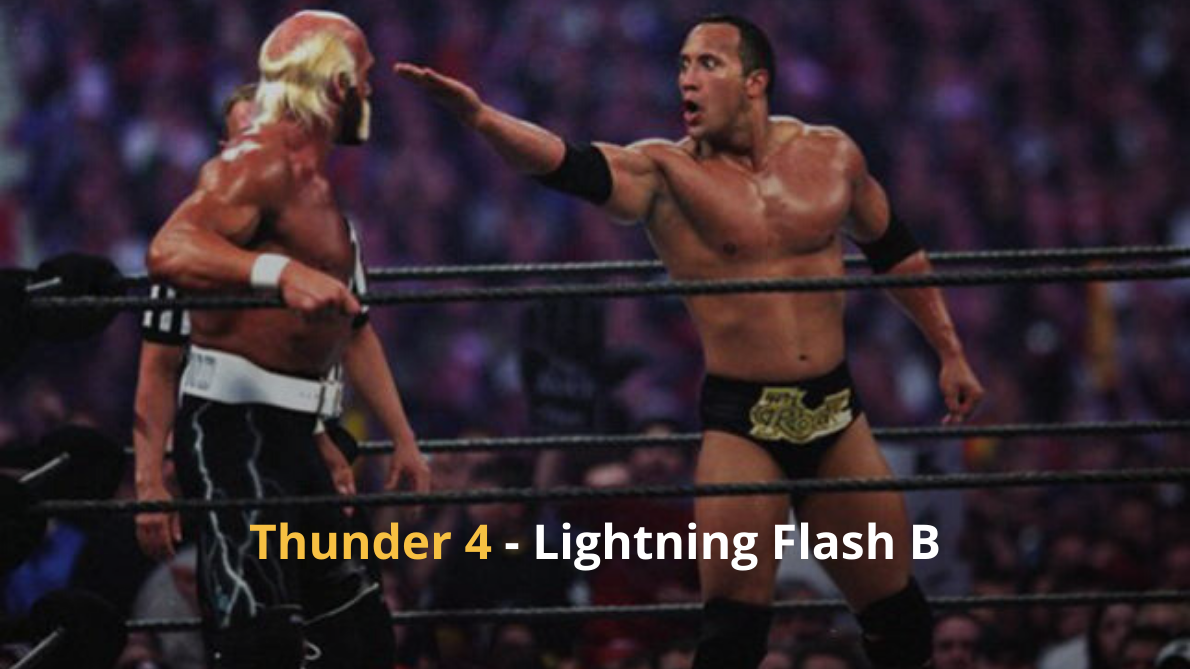 Even the products of everyday life. Myth is a way of speaking!

It was the French Philosopher and literary critic Roland Barthes who explored the signs, symbols, gestures and messages of everyday Western society, the language of mass culture. He asked “everything, then, can be a myth?” followed by the answer, “Yes, I believe this, for the immersive, is infinitely fertile in suggestion”.

His use of the word ‘myth’ here is not myth as in the sense of a cultural epic like the Homeric Iliad or Odyssey. His point is that the objects of everyday life can be elevated, enriched with deeper meaning, acquire an iconic status. This is typically because the object becomes embedded in a narrative or mythic structure.

In his masterpiece “Mythologies”, Barthes examines the ‘stuff’ of everyday life: a wrestling match, soap powders, detergents, the face of Greta Garbo, the new Citroen.

For Barthes, myth is a ‘type of speech’ in which what matters is less the object but the way you talk about the object. For him, an object can have a ‘closed, silent existence’, but when passed into an oral state it is talked about. The object can then be appropriated by society, given a meaning and identity value that elevates the object beyond its functionality, potentially to mythic status.

We have just seen how Leo Burnett elevated prosaic household products, a can of corn, a cigarette, a breakfast cereal and refrigerated dough, just by the way he talked about them. This works by appropriating pre-existing cultural symbols and building an association with the product.

Barthes begins with ‘myth-making’ in wrestling. This is clearly a contest, but it becomes elevated to the mythic through association. Thus a wrestler (signifier) becomes the baddy (signified) through association with whatever the culture defines as bad.

In American wrestling, we often find a political subtext. Traditionally the bad wrestler is a communist. The signifier becomes aligned with a signified to create a sign – a bad ‘commie’ wrestler.

Within an American cultural context, the contest is elevated to the mythic, a battle between US values, (all good, freedom/democracy) and Communist Values (all bad, state control and restriction). Deep passions are evoked as the wrestling bout undergoes ups and downs for the (US) hero.

France the villain is someone who is bad because of his ethics, not his politics. The task is to construct the ‘perfect bastard’, who will break all the rules of fair play and manners.

The French bastard does not follow the rules unless they suit him. He cheats if it is useful. His character becomes apparent in his behaviour. When he then starts to claim the defence of the rules he has just broken the audience are beside themselves with rage. He is a hypocrite. The joy for the viewer comes when the ‘bastard’ gets a good kicking. The finale is cathartic and satisfying for the audience in the show.

In soap powder and detergents advertising, there is a similar myth-making process. Through clever use of cultural symbols and meaning the brand can create a relationship between object (clothes) and brand (soap powder/detergent).

One myth-making journey presents the object as an abrasive, violent fire chemically annihilating the dirt on the object. This is Omo’s myth. It is a battle to the death between good and evil. Omo is the ‘good guy’ who defeated the enemy (dirt) through fire. It is effective, and will never back down.

Persil’s myth is very different. It drives dirt through the texture of the object being cleaned. This is a brand that restores order. It is smart and selective. The result will bring prestige.

An approach to Brand Building is emerging that does not begin with the product, the consumer, or the insight. It starts with the Brand.

We call it the “Inside Out” journey. It is about the mantra of ‘consumer-first’ is wrong. The real mantra needs to be brand first, consumer second. Knowing who you are is the first step to myth-making.

The next is the choice of cultural reference to give meaning to the object (the signifier). This is an “Outside In” journey. It means choosing the cultural reference to create yourself (The Brand). It can also be used to identify who or what the enemy in the story is. What does the brand stand against?

The Brand Strategy grows out of the inside out followed by outside in. This is shaped into a narrative structure within which the brand tells its story.