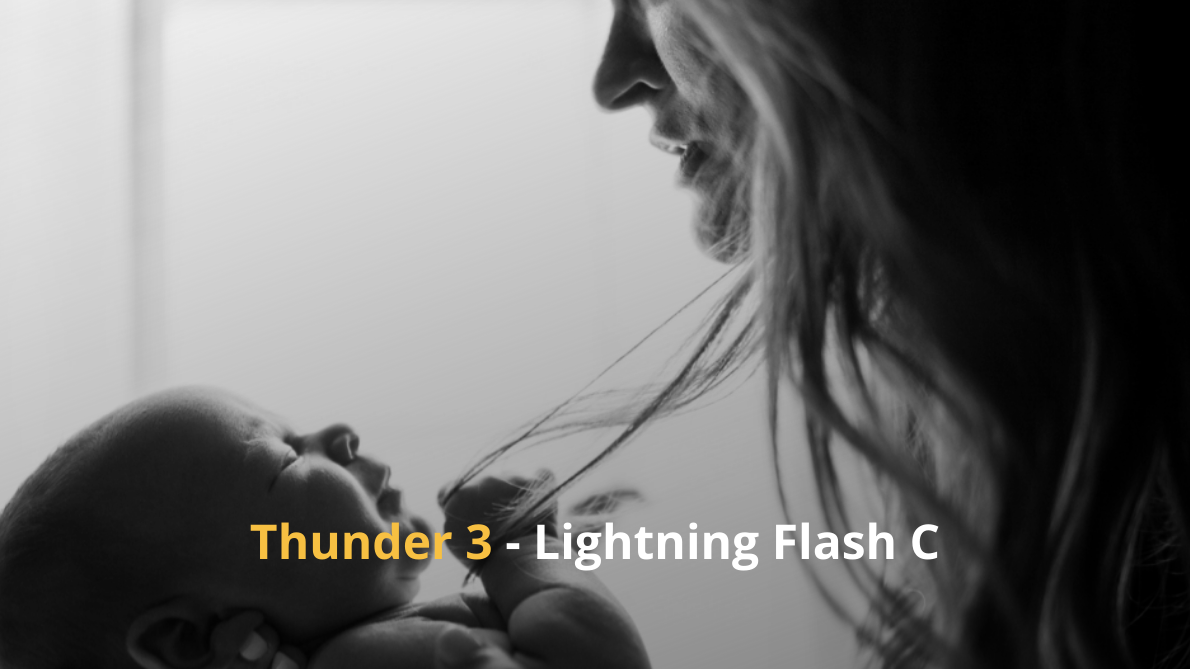 Archetypes: A language of the Emotions rooted in Narrative

Following Margaret Mark and Carol Pearson’s book “The Hero and the Outlaw”, the use of the archetypal roles has become fairly mainstream. There are many versions that cover the kind of roles that Jung and Campbell identified: Rebel, Sage, Care Giver, Innocent, Hero, Trickster, etc.

This is a good start, and a good way to talk to non-marketeers about Brand personality. However, using these archetypes outside the context of the story makes them lose so much richness and meaning. We work with businesses to identify who these archetypes are in the myth systems of different cultures, in the world’s stories, and in films and TV series. This means that you don’t just get an understanding of personality from the archetype, but it comes with a whole body of stories.

The rehabilitation of myth calls for us to understand these figures in the epic tales. Not the archetypal roles of King, Outlaw, Virgin, but the archetypes as characters Zeus, Jason, Athena, Aphrodite, Isis, Freya, Brigid, Krishna, Daghda, etc.

Roberto Calasso got it totally, “whenever their lives were set aflame, through desire or suffering or even reflection, the Homeric heroes knew a god was at work ….no psychology, since, has ever gone beyond this: all we have done is invent, for those powers that act upon us, longer, more numerous, more awkward names which are less effective, less closely aligned to the pattern of our experience, whether that be pleasure of terror”.

There we have it. A language of the emotions rooted in narrative. We all know the feeling of being swept away in love. For the Greeks, this was understood as Aphrodite the Goddess of love and beauty is being in me. Is it true? Perhaps not. Is it useful? Absolutely. This is a timeless language of that encompasses the ‘memory structures’ Sharp identifies as being of central importance, and of the autopilot and implicit drivers that influence us when we are on autopilot that Kahneman highlights. Stories are extremely useful.

The distinction between the thing, the emotion and its description in the archetypes of the myths was to create a wonderful symbolic language of huge value to Brand builders.

The Rehabilitation of Brand is about recovering that bit of the Italian Renaissance that was never completed. It recovered the Romans and Greek philosophers. It never fully recovered Homer and the myths and archetypes of Western Culture. They are still at the margins of the marketing mainstream. Bringing them into the centre could help to bring about a Renaissance of Brand.

The Archetypes referred to by Calasso (no psychology since has ever gone beyond this) and Northrop Frye (the best way of holding an audience’s attention) is not the familiar archetypal roles of Pearson and Jung and many others. But are the great figures in the myths themselves.

Why is this so relevant to marketeers?

In the category of Fabric Wash, the category archetype is Mother (caring, acceptance, nurturing, security). This will not necessarily help me to be distinctive, especially if that role is already well occupied by the category leader. I need to go deeper. I need to know what kind of archetypal mother I am.

Even if we only look to stories from Greek myth options abound. Demeter, Thetis, Hera, Penelope and Athena are quite distinct characters, and yet could all be seen as representative of the mother archetype. Each one combines with other archetypal roles to establish very distinctive personalities in creative and inspirational ways. And they each come embedded in the context of a narrative, which explains motivations, values, allowing them to be complex, rounded characters, more engaging than the clean, well-defined archetypal role.

The use of ‘mythic archetypes’ is the marketing disciplines precise language to talk among fellow professionals when precision around matters emotional is needed. Archetypes are just that, a language of the emotion rooted in narrative. When speaking to the factory manager or finance director they don’t need to know this level of detail. The Archetypal Roles can fit the bill.