Branding and The Art of Gift Giving 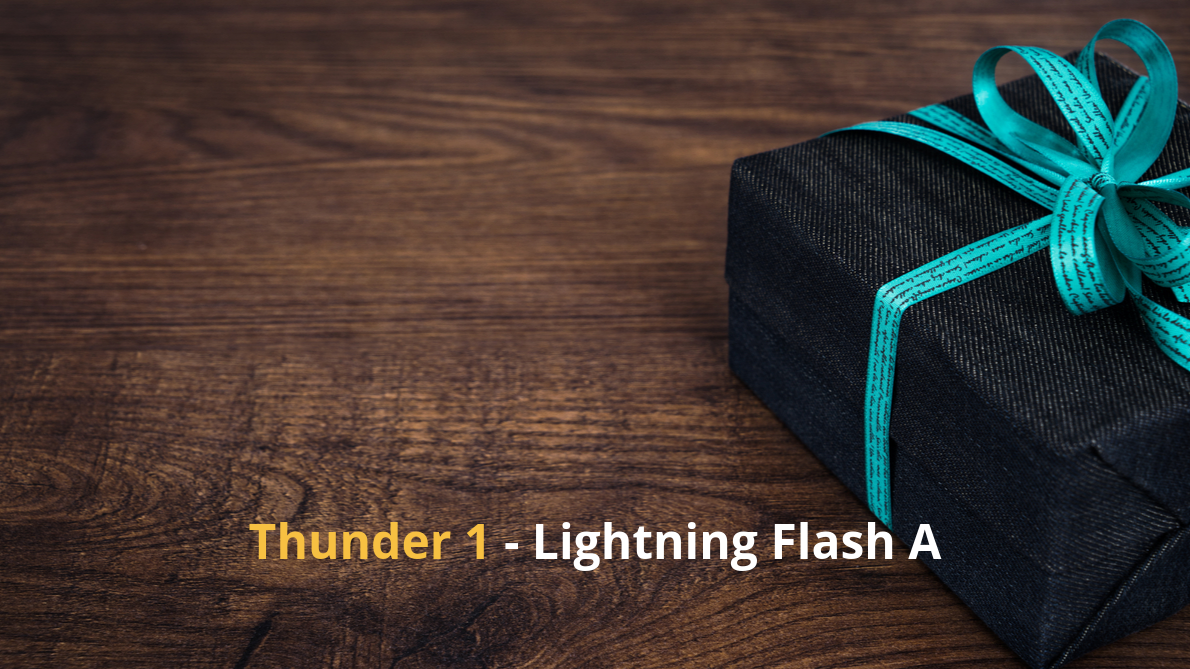 If ‘advertising is most effective when it doesn’t try to persuade’, what exactly is going on at the time of this messaging? The ultimate irony seems to be that the most effective go to market strategy is to engage in the art of “gift giving”.

This is something every successful restaurateur intuitively understands. Give your guests something a little tasty, something at the start of the meal. It’s the French idea of the amuse-bouche or ‘mouth amuser’.

Another example of gift giving which I remember vividly was when my wife and I were in Istanbul and chanced down the Grand Bazaar in that vibrant and wonderful city where East meets West. It was very colourful but it was a thousand clamouring voices shouting buy, buy, buy. Overwhelming. Later we went to a carpet shop up near the hotel. They sat us down on a nice couch, brought us a cup of Turkish coffee. And then told a set of stories about the carpets. Needless to say the credit cards came out!  But it still felt good.

The indigenous peoples of the Pacific North West of Canada and the built the art of gift giving into a whole economic system. They called it the potlatch. It was an elaborate set of community rituals that involved giving wealth away. It was a demonstration of power.

Over recent decades we have had a culture and ideology of extreme competition and individualism. But recent findings, neuroscience, evolutionary biology and psychology sees humans in a very different light. These see us as altruists, gift givers and co-operators.

Why gift giving seems to work so well is the principle of reciprocity. If you give people something they are hardwired to give back. A reciprocal response is natural and instinctual. It is not madness!

Brand positioning in both conventional channels and emerging social media, then, is best seen as a vehicle of persuasion but rather an excellent route to gift giving. This form of messaging gives people something variously:

·      it gives them longings they didn’t know they had

·      it gives them meaning and identity value

·      it gives them valuable informational insight

We will see in my next post a couple of classic examples of ‘gift giving’ in iconic advertising. My own experience of social media and long form content marketing is that you have to keep giving and giving. Gary Vaynerchuk calls it the ‘jab, jab, jab’ before delivering the right hook. I prefer the idea of successful brand strategy as a modern day potlatch.