The Logic of Emotion in Branding 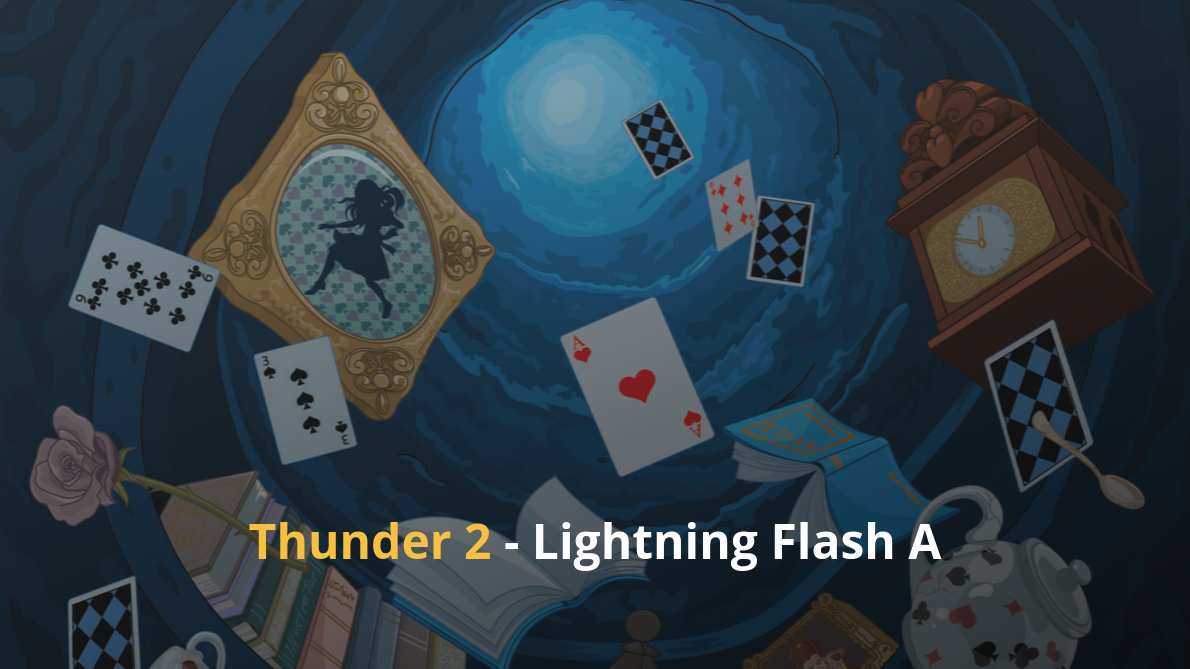 What we concluded from my previous post, Thunder 2 - Decision Science, is that the best way to explore the emotional is to evoke those emotions through the use of narrative stimulus (film, oral story, image, music) that evokes emotion in the first place.

The time-honoured way to evoke emotion is through a compelling story. We all have a deep sense of this from the many thousands of stories to which we have been exposed from early childhood. I explore this a little in a short video I put together, titled "The Meaning of Meaning".

What is less obvious is the implicit contract that exists between teller and listener. That ‘once upon a time’ or ‘through the looking glass’ introduction sets up a deal. I, as the listener, am willing to enter the narrative world with all that entails.

I am willing to suspend disbelief. I know things may happen in the story that defies reality and logic. I know that transformations are possible, that frogs can turn into princesses. Most importantly I am open and willing to invest emotionally in the journey.

I know that there will be compelling, engaging characters. I know that misfortune will happen to them and that I will be upset, angry, frightened on their behalf. But part of the deal is that having felt the pain, hurt, etc., there will be a transformation or reversal.

The reversal provides a cathartic release from the intensity of the pain, anger or frustration that results in enchantment.

What upsets the listener is when the teller gets the readers to go ‘through the looking glass’ and then breaks this contract. Throwing in explicit functional messages, pack shots, or a rational argument based voice over ruins the enchantment. It is far worse for the viewer to have become engaged emotionally and then have the teller break the enchantment than never to have been drawn in the first place. The viewer feels cheated and angry. When you try to combine storytelling with all the functional messaging, pack shots and product benefits it is a mess.

If you are doing ‘persuasion’ do it. If you are doing enchantment do it. But be very careful about mixing the two. In the following posts, will provide examples of how to go about weaving together function and lifestyle. We will also give you examples of what not to do.