The Rehabilitation of Myth and its Impact on Branding 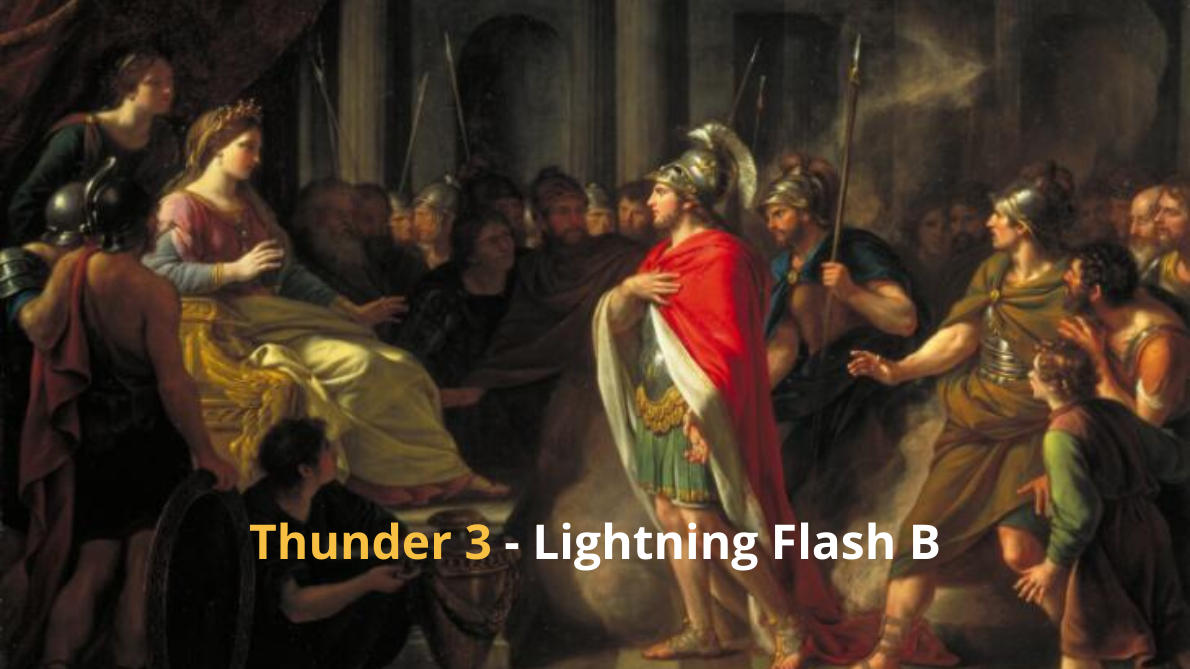 Hugely important in 20th-century scholarship has been the “rehabilitation of myth”. The rational enlightenment movement of the 18th and 19th centuries had given the word myth a bad name. It was positioned as the reverse of the rational. It was unreason, a lie, an untruth. The anthropologist of those centuries portrayed myth as a ‘disease of the mind’ (Muller), and a reflection of a primitive, savage mind (Tyler, Lang, Fraser).

At the start of the 20th century, psychologists started to take myth seriously. Freud saw it as a language of the unconscious, while Jung believed it as contained universal archetypes of the collective unconscious.

In the 17th century Giambattista Vico, an Italian philosopher, reminded us of his maxim that the first science to be learned should be mythology or the interpretation of fables.

Jean-Pierre Vernant's Reason of Myth chapter, in the Myth and Society in Ancient Greece, outlines the many developments in classical scholarship that put myth back in the central position it once held in the culture. The title of his paper puts two words together that previously were opposites – reason and myth is an oxymoron in a post-Enlightenment world. Inherent in Vernant’s choice of title is an understanding that there is a logic to myth. It is not a cognitive logic, but rather an emotional one. The Myths are an articulation of the “goals” of a culture – its deepest fears, desires and longings.

There is a very important connection here between goals we identified in Thunder 2 and these developments around our understanding of myth. The ‘goals’ are an articulation of the deep motivations that activate a reward centre in the brain and are connected to our behaviour (including purchase behaviour). The myths of a culture are an articulation in a moment narrative form of these goals. They represent the deepest fears and anxieties, the deepest desires and longings of the culture. Decoding the central stories of a culture will give us insights that no need state model could ever give us access to.

What this shift to myth means is something that will be seen to be extremely significant to a modern brand builder. It is the distinction between the utility or function of an object and its symbolic meaning.

The point as we will see repeatedly is that iconic brands deliver symbolic meaning. And this is far more important than functional product utility because the symbolic meaning is what we use to build the self-identity and social identity that is so central in modern consumption.

We would like to add to the evidence that makes the case for the rehabilitation of myth an analysis of the Best-Selling Films from the last 50 years for Polygram. What we uncovered was that these ‘best sellers’ used the plot structures of 6 Greek/Roman Myths.

Here are the 6 plot structures from Greek/Roman Myths that follow the same structure of the world's top-selling films.

What we have identified here is the ‘operating system’ or the emotional hard-wiring of Western culture.

What is evident is that when it comes to ‘putting a bum on a seat’ these timeless myths are an effective tool to use.

When Sharp talks about “refreshing and building memory structures” he is talking about a lot more than colours and shapes and logos. There are deep narrative structures laden with easily accessible meaning to be refreshed.