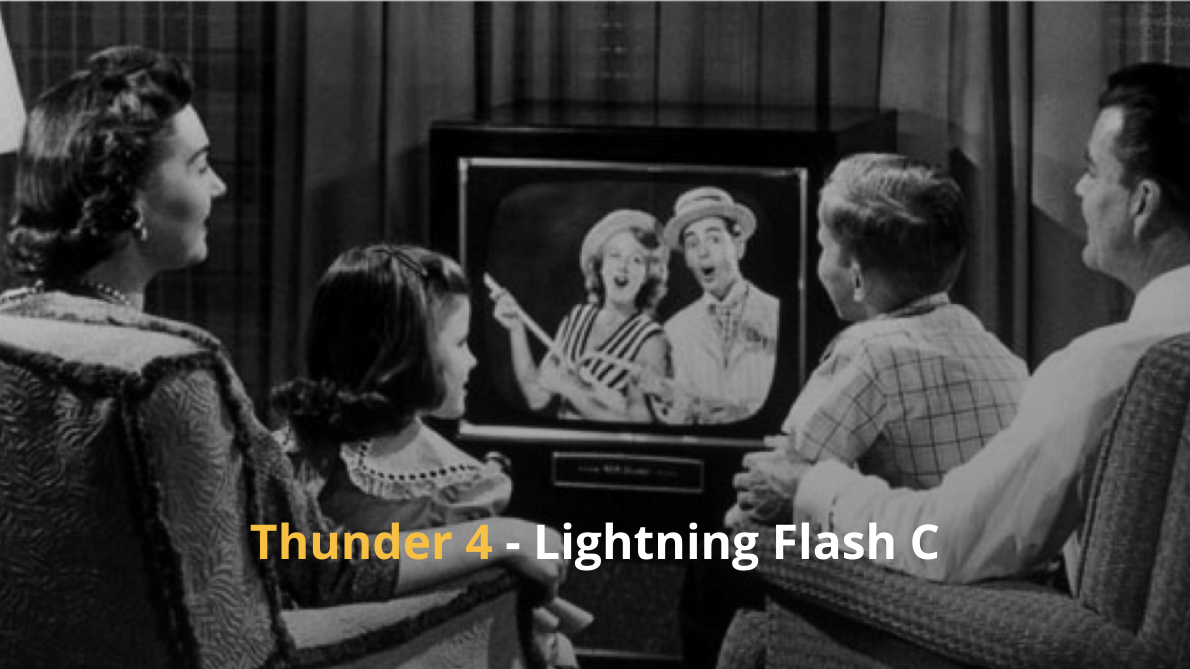 It was Marshall McLuhan who described commercials as the ‘Folklore of Industrial Man’. McLuhan, like Barthes, and like his inspiration James Joyce, worked with the stuff of our everyday lives.

Our folklore being everyday objects like soap powder, vitamins, cars, radio, front pages of newspapers. McLuhan’s concern was that this exposure to ads can render us helpless. He draws on Edgar Alan Poe’s ‘A Descent into the Maelstrom’ to highlight the danger.

His remedy is to stay calm and study the whirlpool. Folklore in its common usage is the beliefs, customs and values passed from generation to generation through stories, rituals, songs etc.

For McLuhan, this function of passing on tradition has now been transferred to mass media. While he writes largely to warn, he also suggests that advertising can energise the mind. No one, not Barthes, Joyce nor McLuhan is doubting its enormous cultural power.

Martin Esslin takes this thinking one step further in his “Age of Television”. For him, the commercial is a ‘religious kind of drama’, where the religion was animism. The objects of our everyday lives became inhabited with powers. Let us see how this ‘myth-making process’ works in practice.

In the world of fast-moving consumer goods, myth-making means to dramatise the product or service by drawing on the non-verbal archetypes, myths and symbols of culture. It is these that speak to the longings of humanity. There are many, many products that meet my needs, but just a very few that meet my longings and dreams.

In this context the current obsession with digital warrants a few words. Every communication has three levels: transaction, relationship and meaning. Most of digital communication is transactional. It is an excellent means of demand fulfilment which is all very well. That is when I know what I want.

But TV and film is still the best medium for creating longing for something I don’t yet know that I want.

Every commercial interaction can simply be a forgettable transaction, or it can enter the realm of myth-making or longing creation. Just to clarify, in the case of fast-moving consumer goods people usually don’t want to have a personal engagement with the brand, which is what the giants of digital promise. But they do want cultural images, symbols, and myths to which they can relate, and from which they can draw meaning.