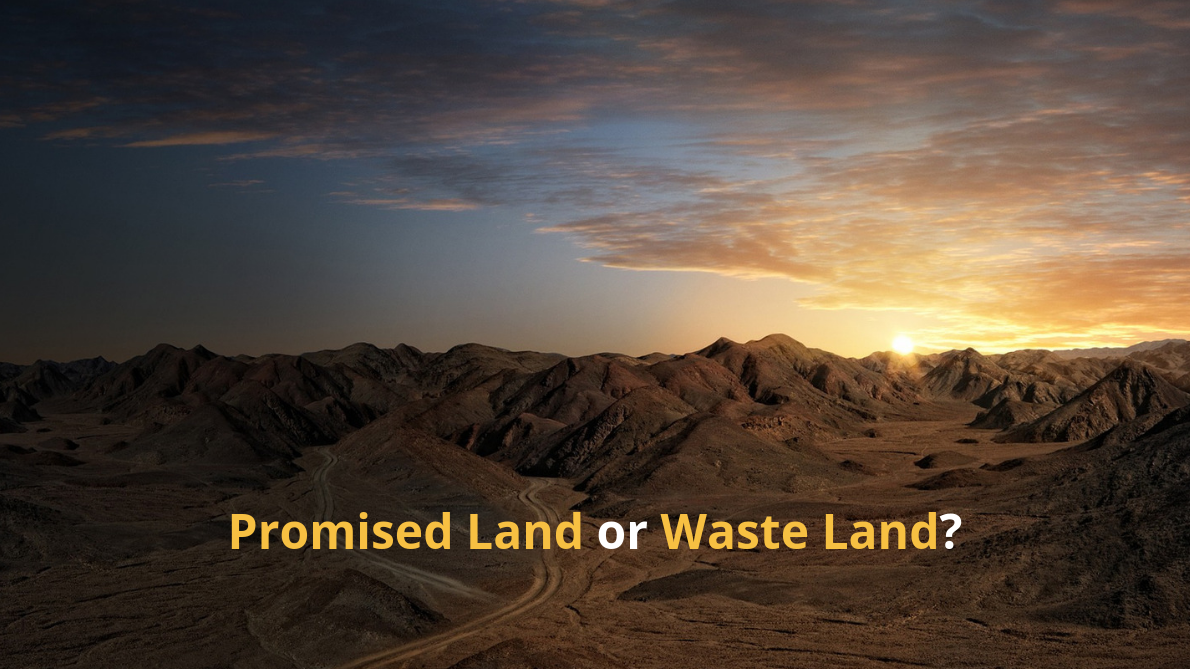 There has been an invasion of ad land and brand land over the last decades and it has come from an unlikely source – technology.

The giants of this invasion, Facebook, Google, and Twitter have swept all before them with all manner of promises. They offer laser sharp targeting, the ability to measure a billion transactions and aggregate them into priceless insights and exact measurements and all manner of new possibilities of engagement with consumers.

But what has this invasion meant for Brands? When we look back in time, will these decades be seen as a historic era for advertising? What has technology done for us brand builders?

Keith Weed, until recently CMO of one of the world’s biggest advertisers, Unilever, in a WARC (31/1/19) article noted that 69% of the public no longer trust advertising before outlining seven “sins” that contributed to this shocking number.

Much of Keith’s focus was on digital marketing strategy. His article called out inauthentic on-line activity such as fake followers and likes, exploitation of personal data, fake news, the finding of bad activity such as terrorism and campaign interference and annoying personalization were all mentioned in relation to the emergent media. What he also addressed is that we are bombarded, with 10,000 brand messages every day, with ads that are of poor quality and annoying. In the UK, viewers annoyed with TV advertising has risen from 15% in 2006 to 50% in 2018.

The other commentator is the co-chairman of Goodby Silverstein and Partners, Jeff Goodby. They are the San Francisco Agency that created some of the great Nike and Budweiser campaigns of the 1990’s. On return from Cannes, the annual and industry awards festival, he coined an interesting term – Cab Creative. To find out whether you mattered get in a cab and ‘you will find out in a mile or two whether you mattered in life just by asking the driver’. Nowadays, he says ruefully, ‘no one knows what we do anymore’.

All is not well in Ad land it seems. These are not good times for the Mad Men! Having spent twenty years looking at adverts from various sources, we have to agree with Weed and Goodby.

In the popular Game of Thrones Series, there was also an invasion. It was Daenerys Targaryen, her Dothraki and her fire breathing dragons. (Spoiler Alert) What we ended up with was the seven kingdoms and its capital Kings Landing and the Iron Throne burned to a crisp! Is brand land and ad land much the same these days?

For Brands, the last decades have been more wasteland than promised land!

The Rebirth of Brand project will offer suggestions how we can build meaningful brand strategy to do something about it.