How Can History Help You Build Your Brand? 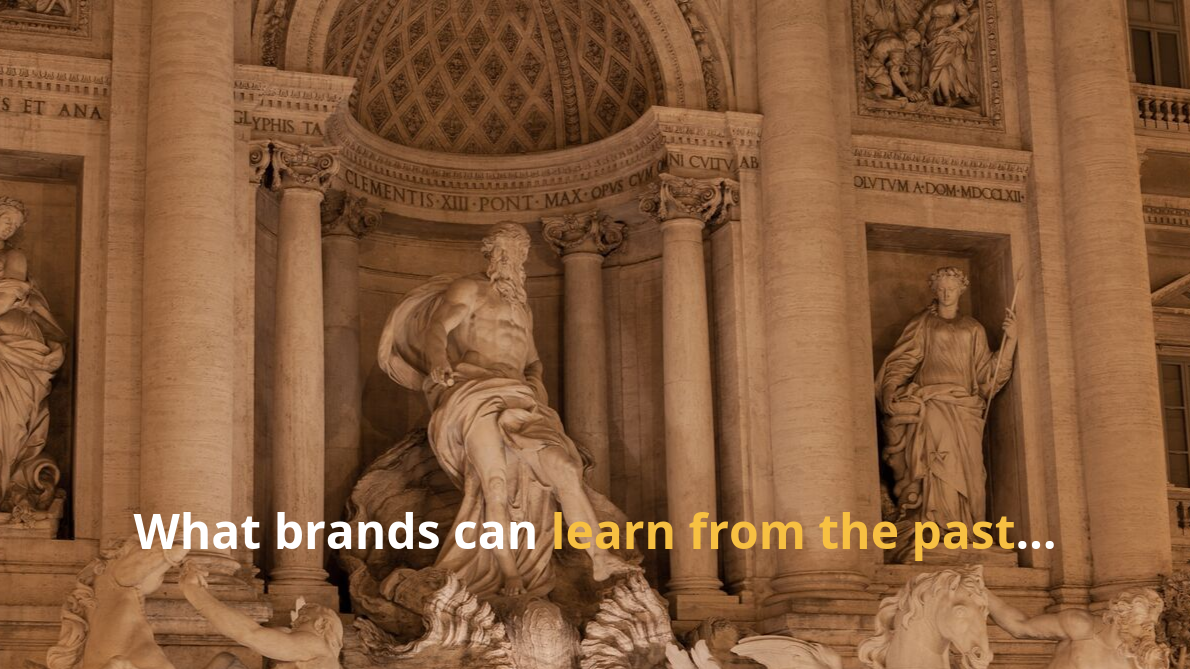 The Renaissance was a golden time when artists were inspired by works from the past to release themselves from the limits of convention.

The result was a period of creative flourishing that has had an impact on the world ever since. The Renaissance was recognized as a break from the immediate past but also drawing on inspiration from an ancient past. Most would agree that the Renaissance had an enormous impact on European culture. It was transformative, touching virtually every aspect of culture. The call for a Rebirth of Brand is to draw on many of these meanings to aid in building marketing strategies that resonate. So what can brands learn from this time to build their brand?

Inherent in the word Renaissance is an implication that something has died or is dying. It suggests that the existing worldview is no longer really connecting or delivering.

We are all going through the motions but  the ‘fire’ has gone out.  We no longer know  ‘why’ we do things or even ‘who’ we are in doing them.

That was certainly the case with the Italian Renaissance. The scholasticism that preceded it was seen as narrow abstract and pedantic, its practitioners overly rational, dry and out of touch. The Renaissance brought in humanism, a focus on civic life and communities, an attitude of experimentation, and a love of learning.

Most of all we know the Renaissance for its works of art. It gave us many of the most enduring and inspiring buildings and paintings in history, which ‘had an effect then and now. They moved us. They helped make sense of life, in all its experiences.

It is all these meanings of the word Renaissance that we are calling on here for a Rebirth for Brands!

Here are some ways marketers can learn from the Renaissance to build their brand now: