The use of Cultural Archetypes and Symbols in Branding 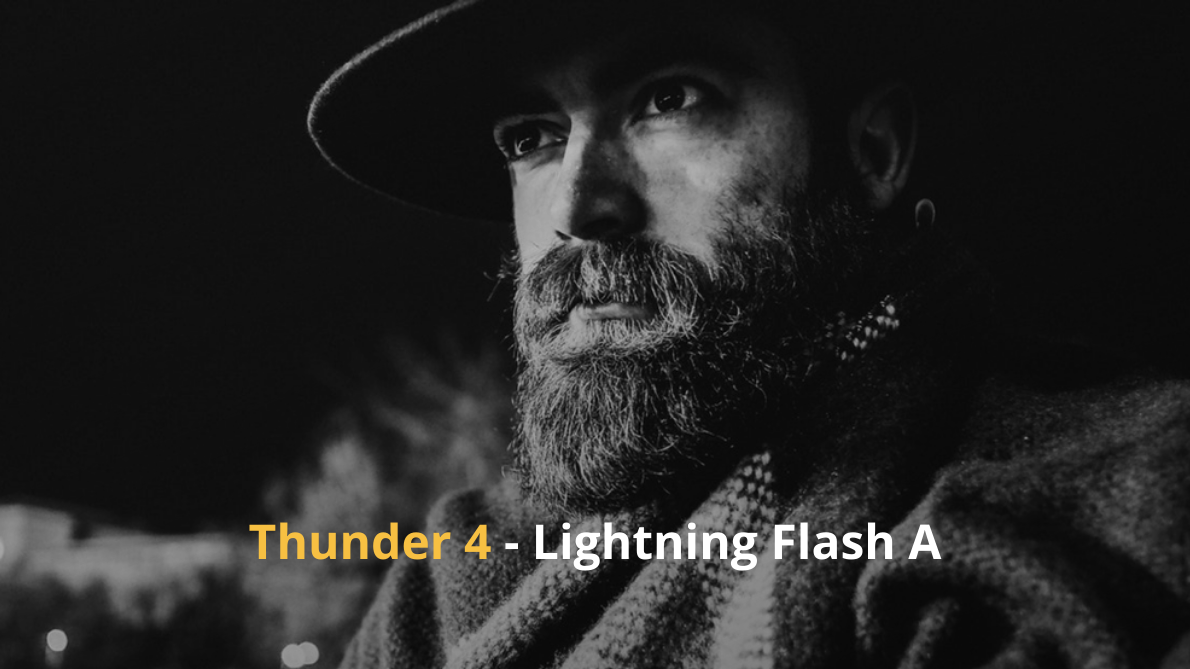 The iconic American agency Leo Burnett built on and added to the paradigm of red rhetoric. They too shared Kenneth Burke’s belief that the way we understand social reality is through the meaning we all attach to our environment. We share a mutual understanding of the values and meaning of common myth and story systems.

These can be identified as the universally shared symbols and archetypes of the culture. Leo Burnett was the Agency renowned for successfully delivering this red rhetoric approach. His acknowledged mentor was Theodore MacManus, star copywriter for General Motors, who believed that advertising’s best aim is not to convince but rather to suggest.

MacManus believed in advertising by atmosphere and suggestion, and his aim was to build a durable image of reliable quality, based on his consistent messaging.

In the same ‘red rhetoric’ tradition, the Leo Burnett Agency, particularly their copywriter De Witt (Jack) O’Keeffe, used non-verbal archetypes and symbols, which were often taken from American folklore and history. They believed these were able to penetrate people’s minds by refreshing and building relevant associations with (cultural) meaning systems.

The result was a series of iconic campaigns. The Jolly Green Giant (Paul Bunyan) was used for the Minnesota Valley Canning Company. The Marlboro cigarette was built on cowboy mythology. The Pillsbury Doughboy was created for Pillsbury products, and Tony the Tiger for Kellogg’s Frosted Flakes.

These are some of the more notable of the great iconic campaigns of this era. They have each taken their place in cultural folklore.

These commercials are about identity building. For the office worker in a vast bureaucracy, feeling emasculated by his boss and the system, Marlboro was far more than a good smoke. “This is not a cigarette, it gives me back my mojo”.

It drew on the cowboy genre, which was hugely popular in the ’50s, ’60s and ’70s. It was estimated that 16 hours per week of prime time in the ’60s was filled with cowboy films. Marlboro was appropriating the most familiar genre of popular culture to create the longing for the strongman and deliver on it.

What Leo Burnett clearly recognised is that it is not just the utility of the product that mattered but its symbolic meaning.

This lightning flash is to honour one of the ‘great red rhetoric’ agencies in advertising history, Leo Burnett. Their advertising created an atmosphere or a world by drawing on cultural archetypes.

In Thunder 4 we spell out the difference between the ‘blue’ and ‘red’ schools. Here are the big names of each. This battle has raged on for the 20th century. It hasn’t stopped yet.

What is the effect of big technology consulting companies buying up creative houses from around the world? How will the cultures merge?

To explain what has happened in the language of myth, a corporate culture that is more Apollo - ordered, rigid, structured, has taken over businesses that are more naturally Dionysian – free-flowing, spontaneous, joyful, bordering on (creative) madness.

Mythologically speaking, they are both important gods, but each can only operate properly in the absence of the other.

Either way, this is still a call for a Rebirth of Brand – we still long for great work.